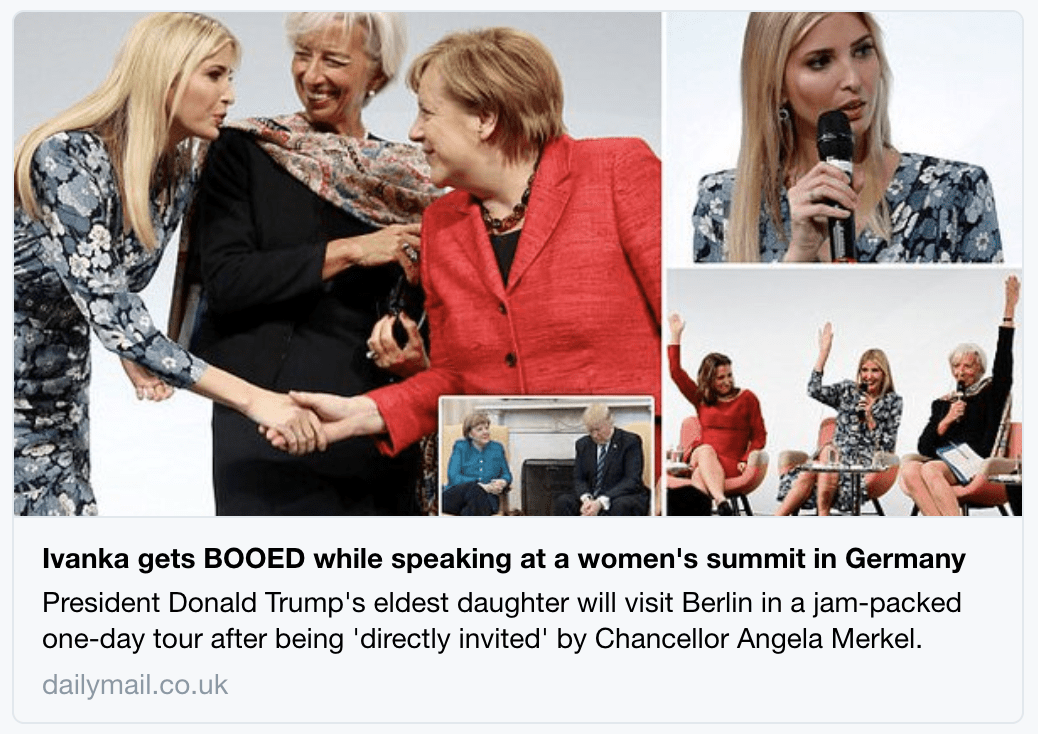 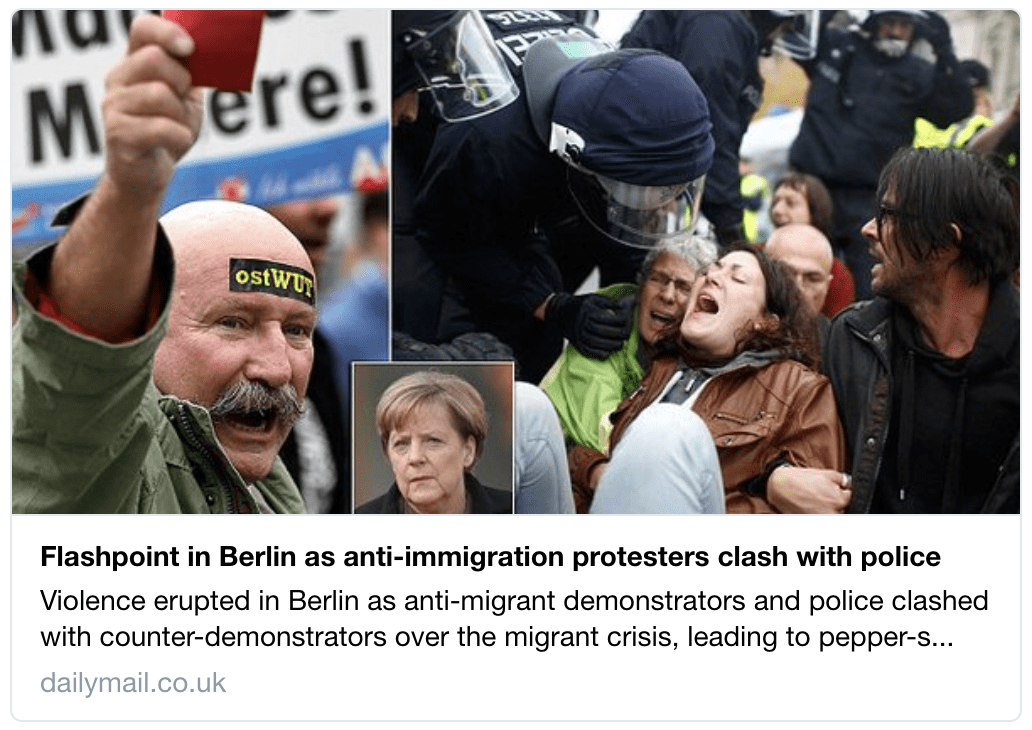 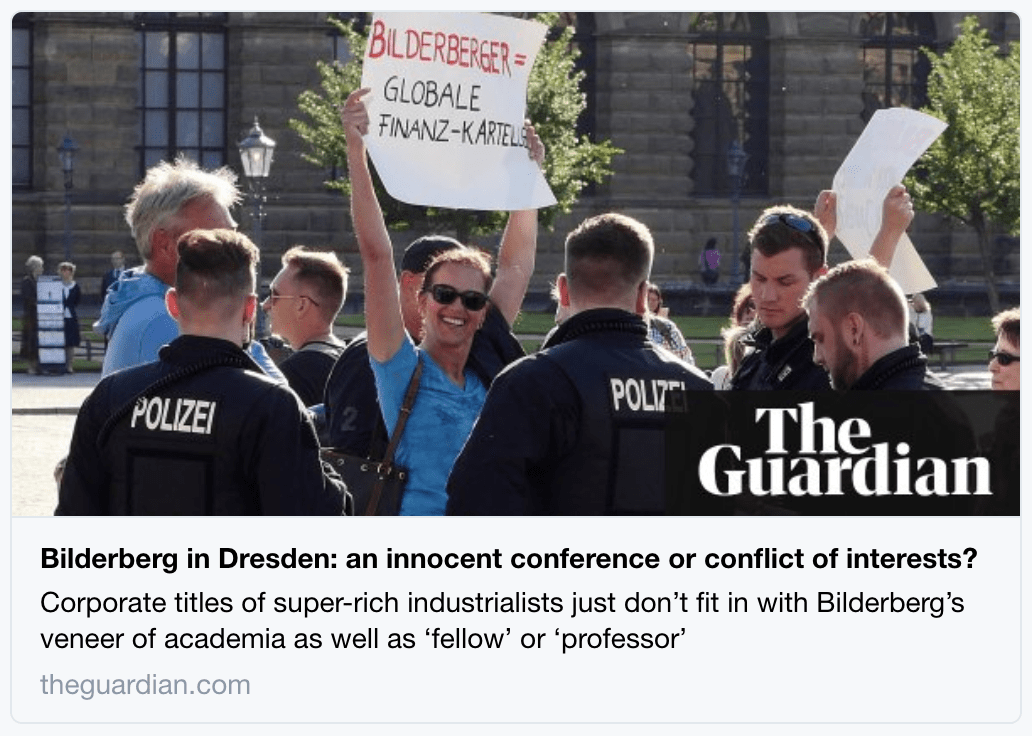 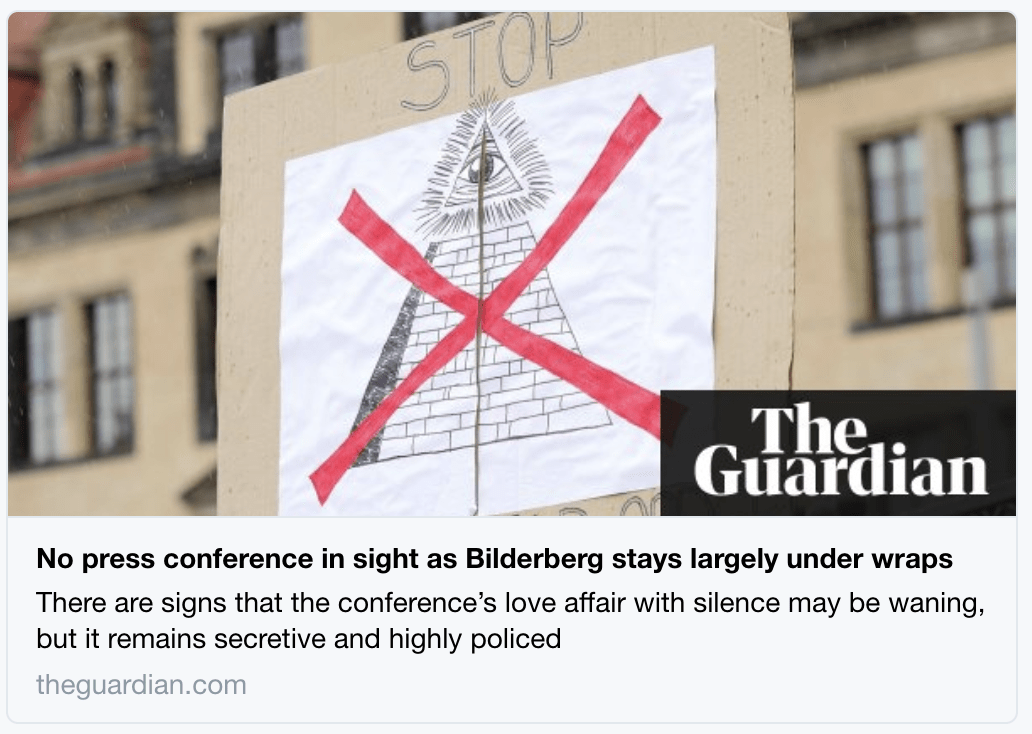 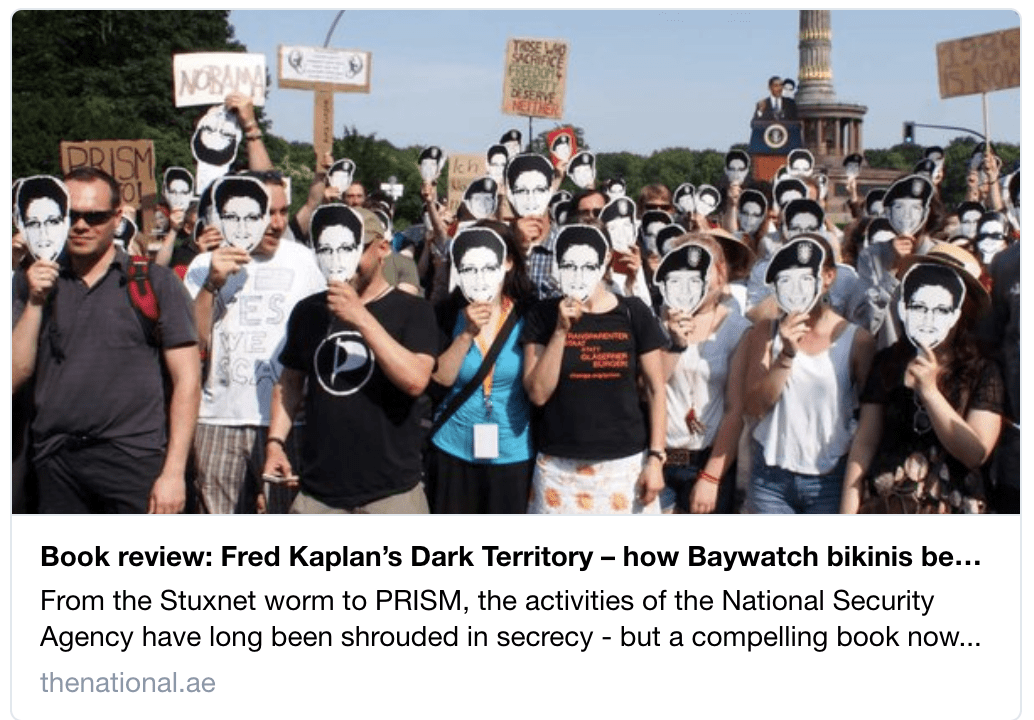 Following the news and political stories has always been a keen interest of mine, and as a member of the press I’ve been able to witness and document the inner workings of the political process. This is always a really incredible experience and a privilege to take part in.

Whether loved or hated, politicians are people just like the rest of us, and despite what others may think about them, the prominent ones are usually highly intelligent and fascinating to observe in action.

Here are some of my most interesting recent experiences working as a video and photojournalist:

Queen Elizabeth II Visits Berlin
BERLIN, GERMANY – JUNE 24: Queen Elizabeth II arrives for the state banquet in her honour at Schloss Bellevue palace on the second of the royal couple’s four-day visit to Germany on June 24, 2015 in Berlin, Germany. The Queen and Prince Philip are scheduled to visit Berlin, Frankfurt and the concentration camp memorial at Bergen-Belsen during their trip, which is their first to Germany since 2004.

President Obama Departs After Meeting European Leaders
BERLIN, GERMANY – NOVEMBER 18: U.S. President Barack Obama waves before is goes to board Air Force One as he departs following talks with European leaders on November 18, 2016 in Berlin, Germany. Obama is on his last trip to Europe as U.S. President. 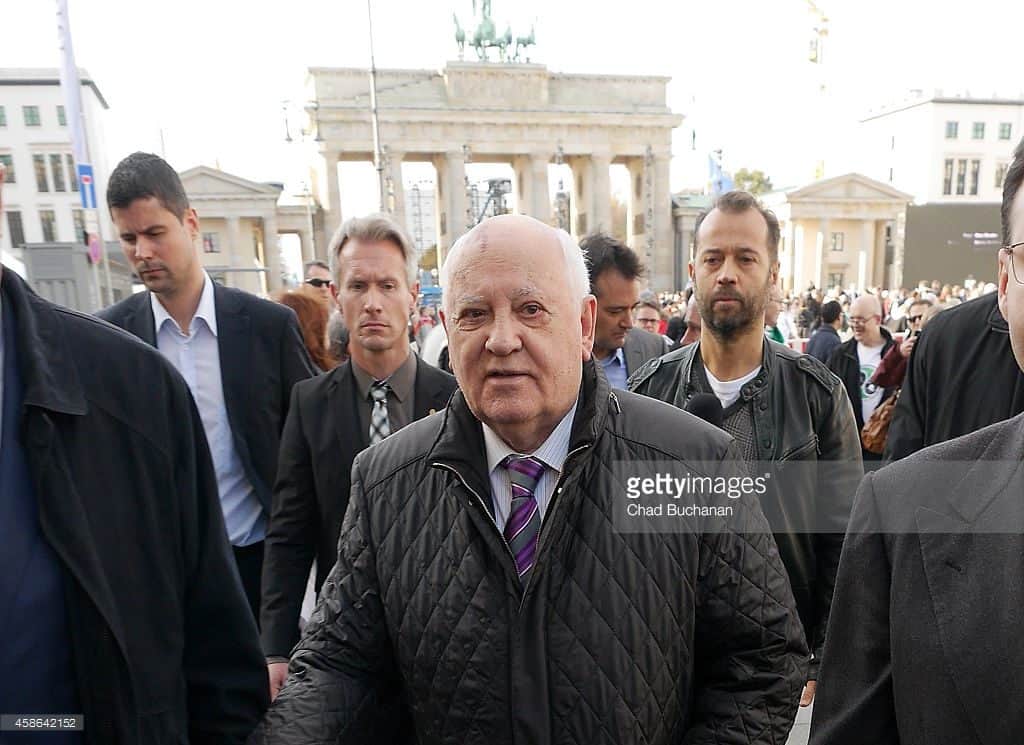 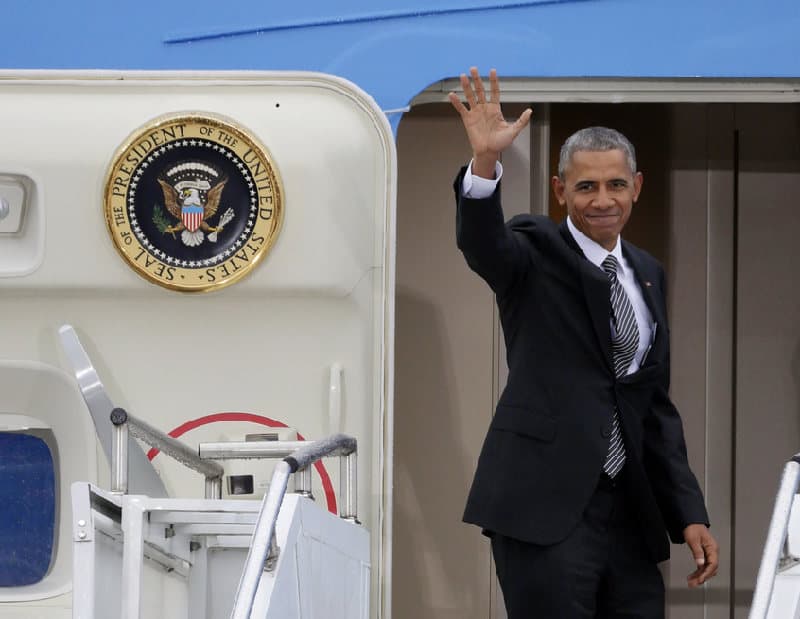 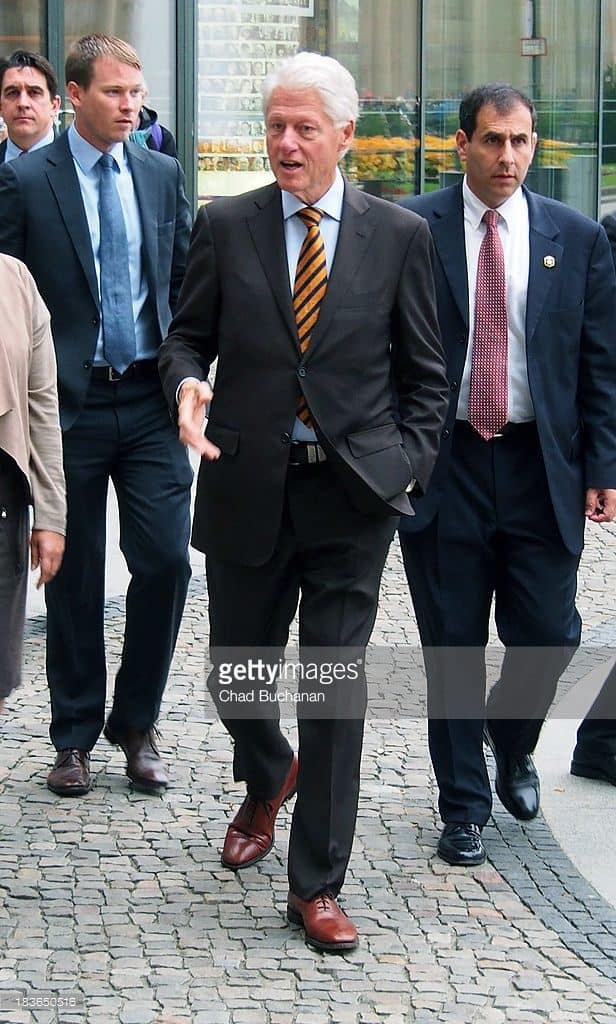 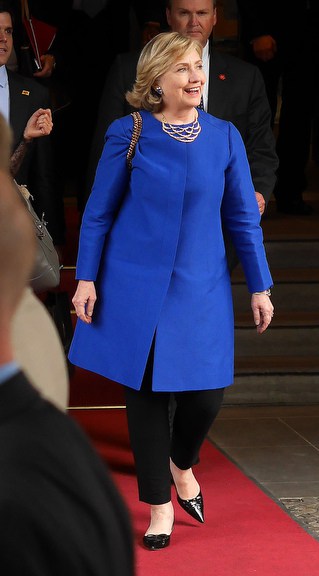 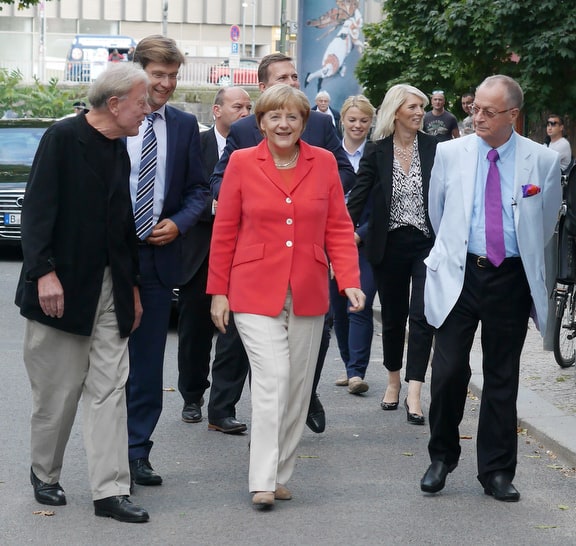 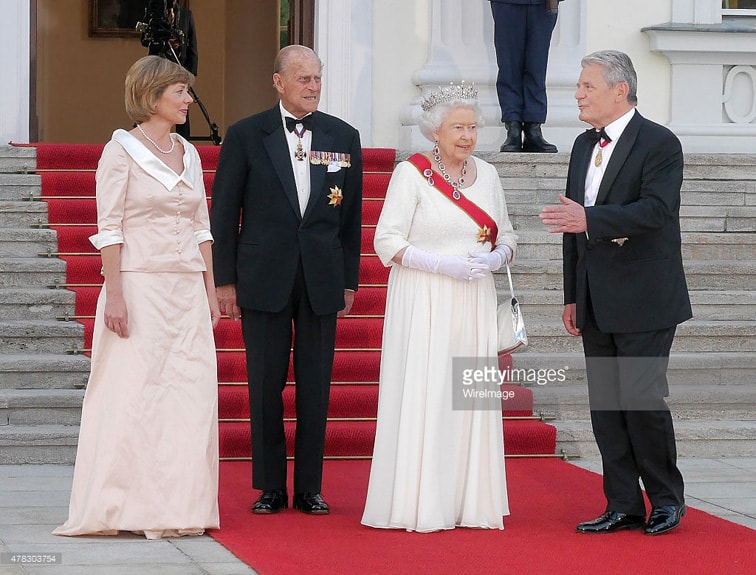 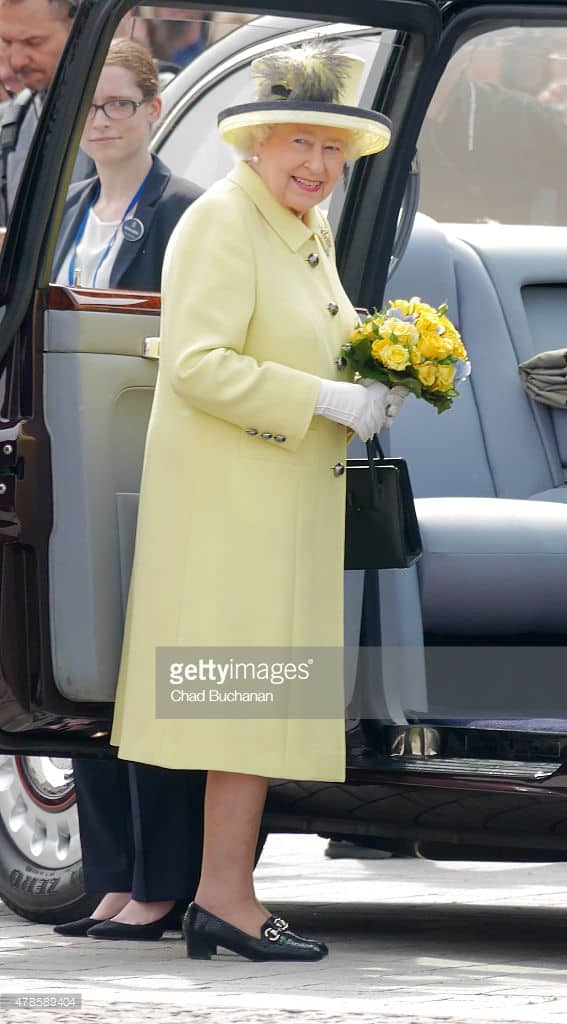 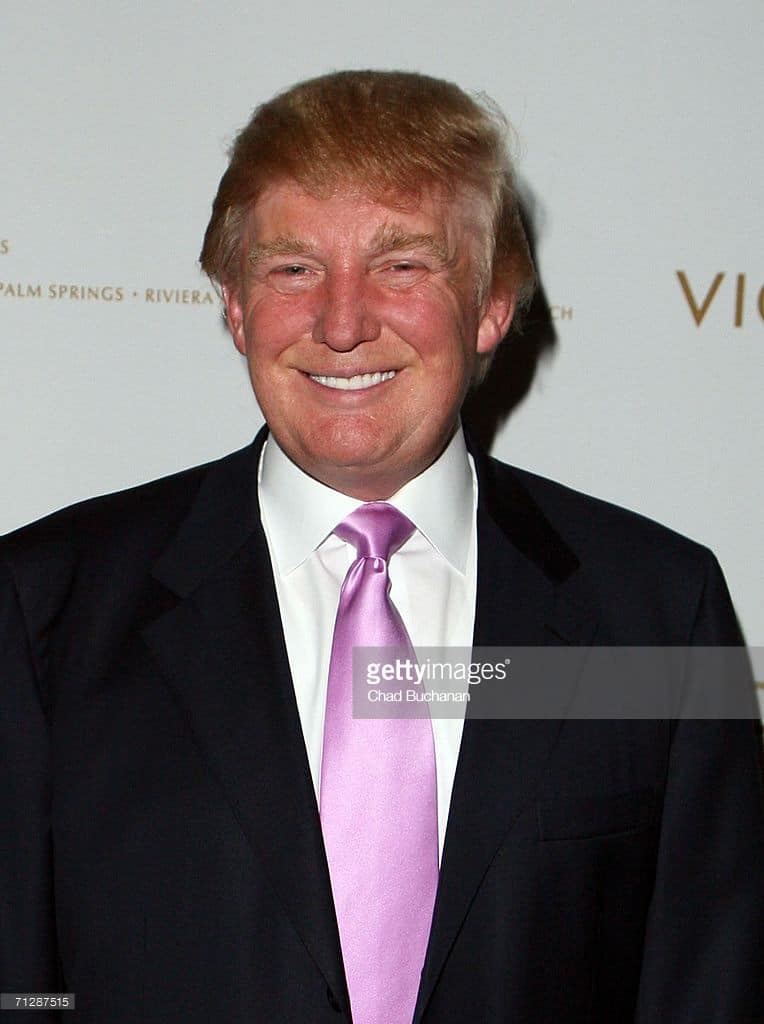 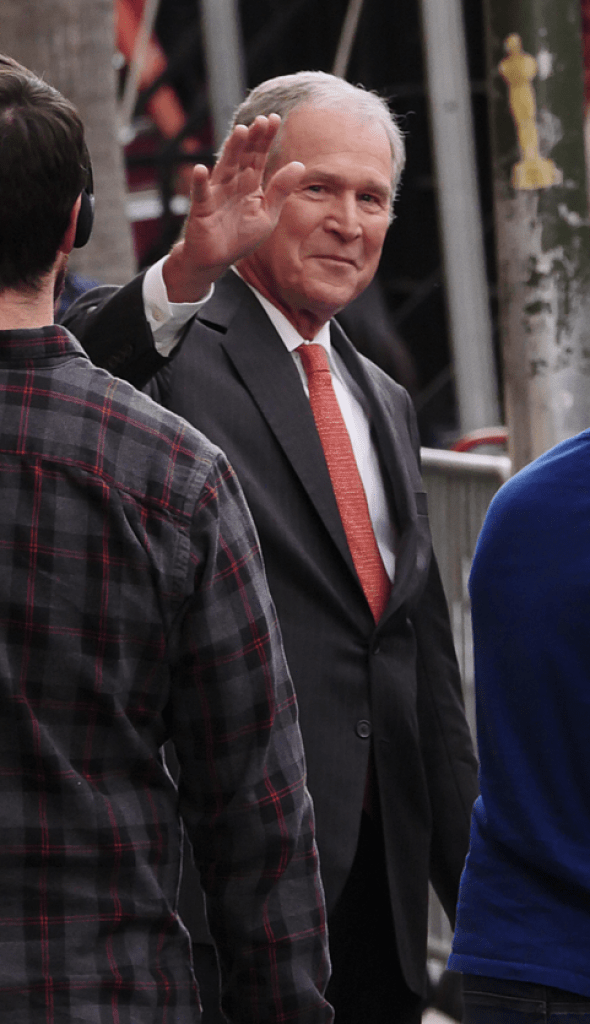 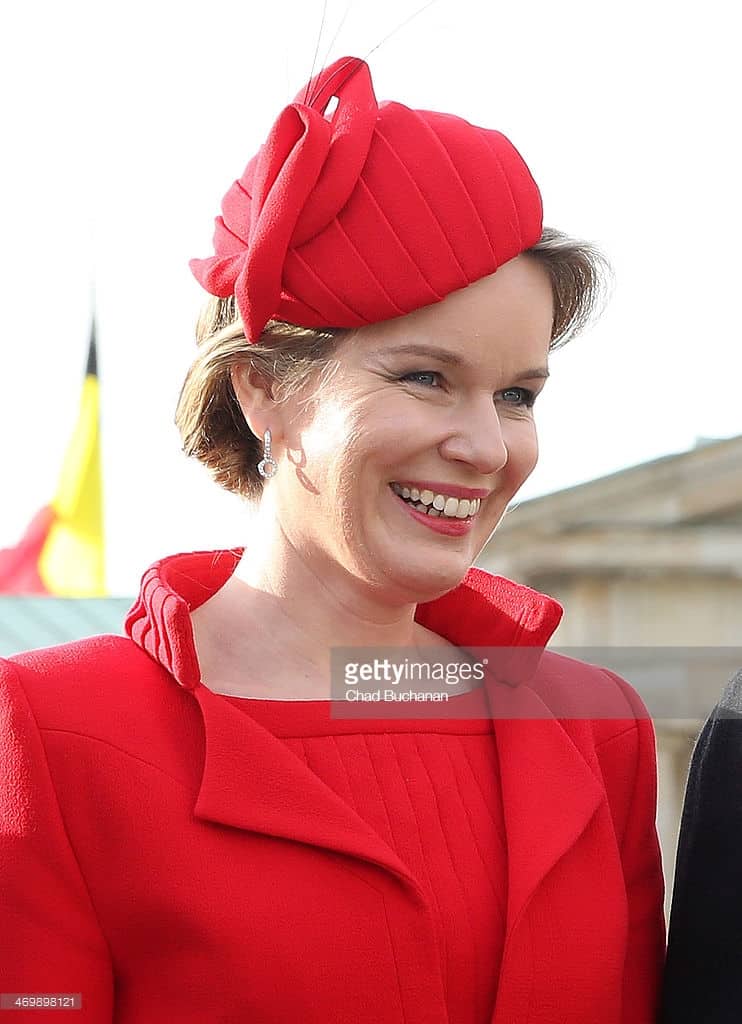 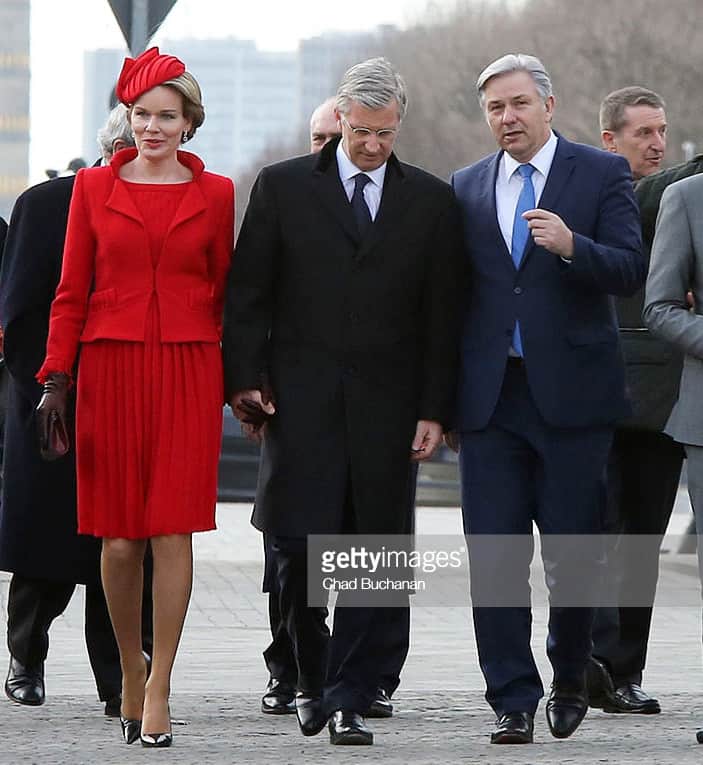 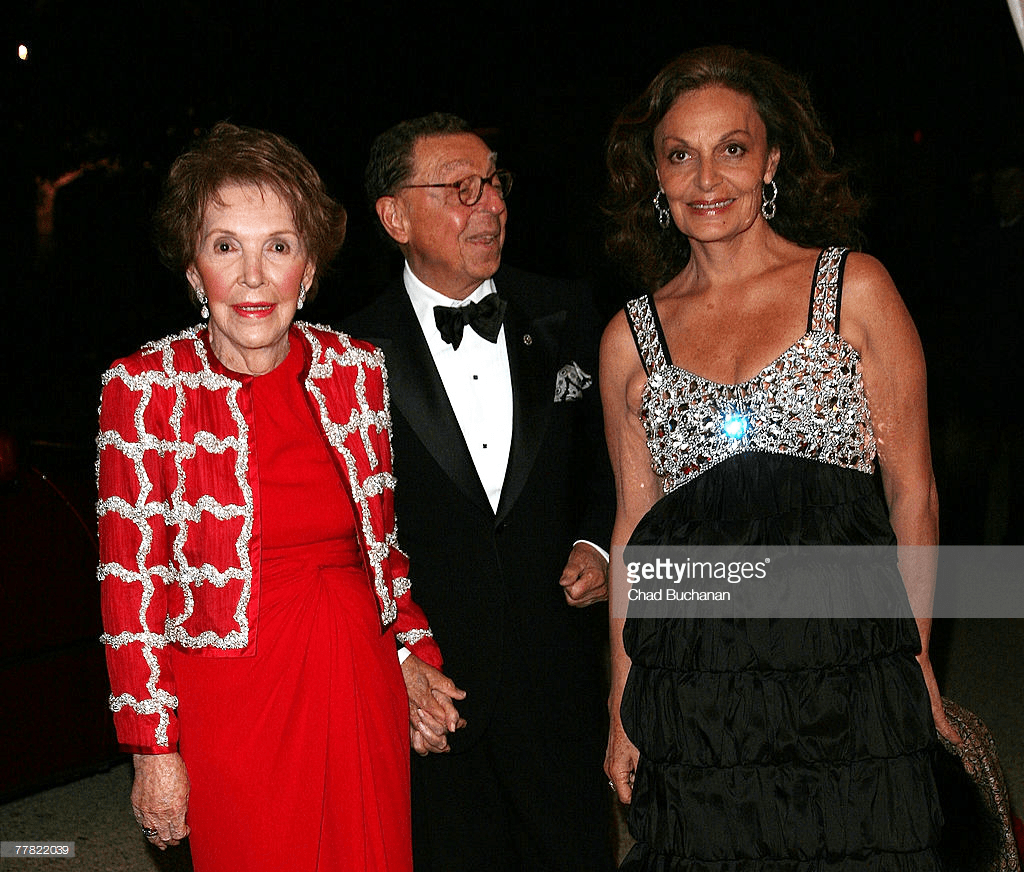 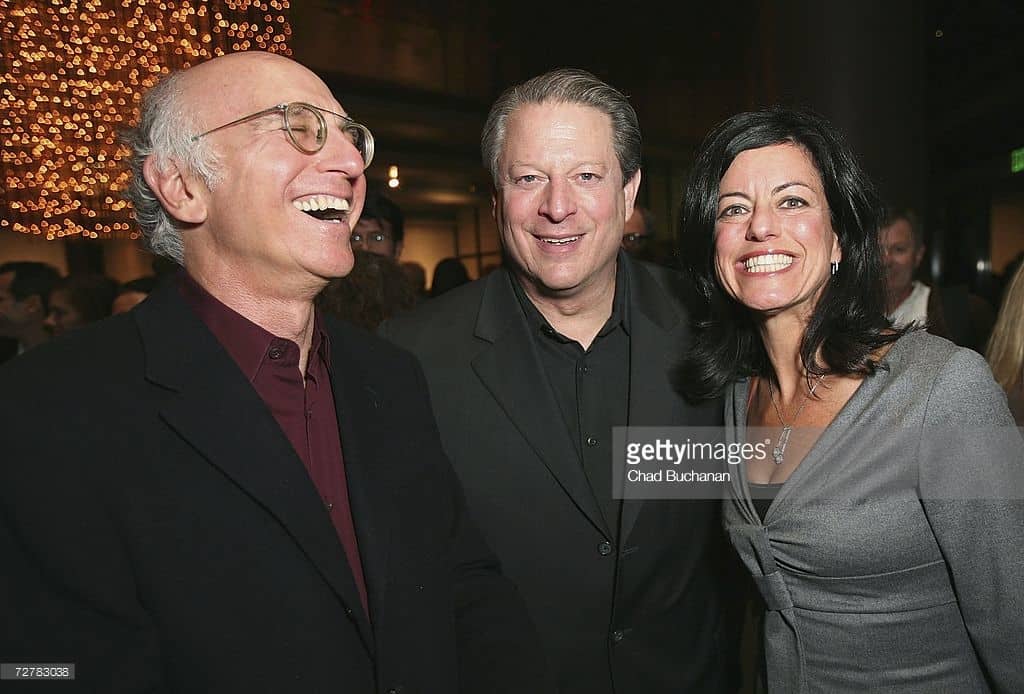 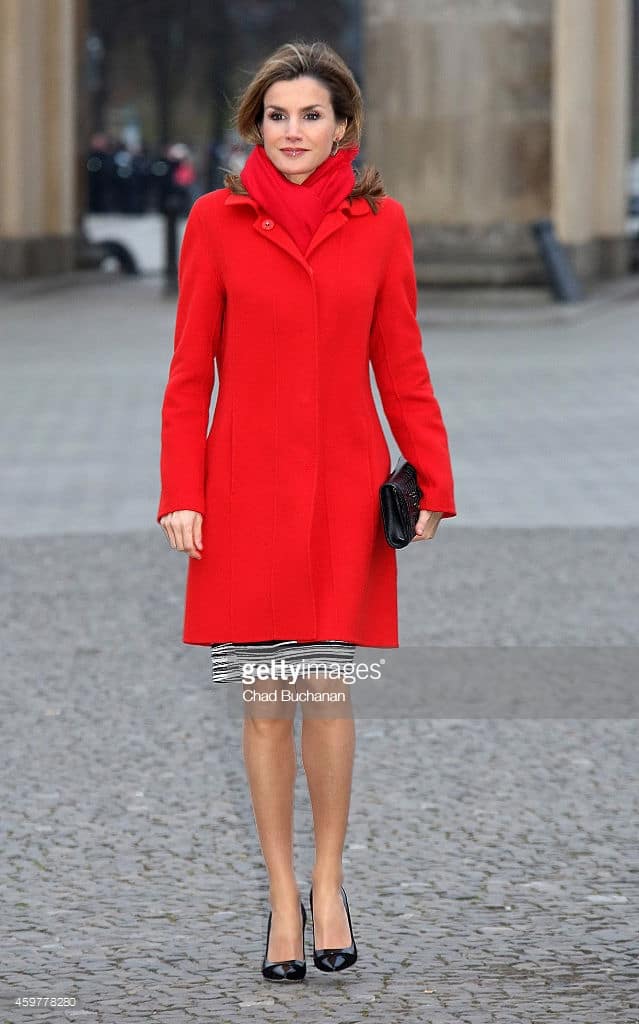 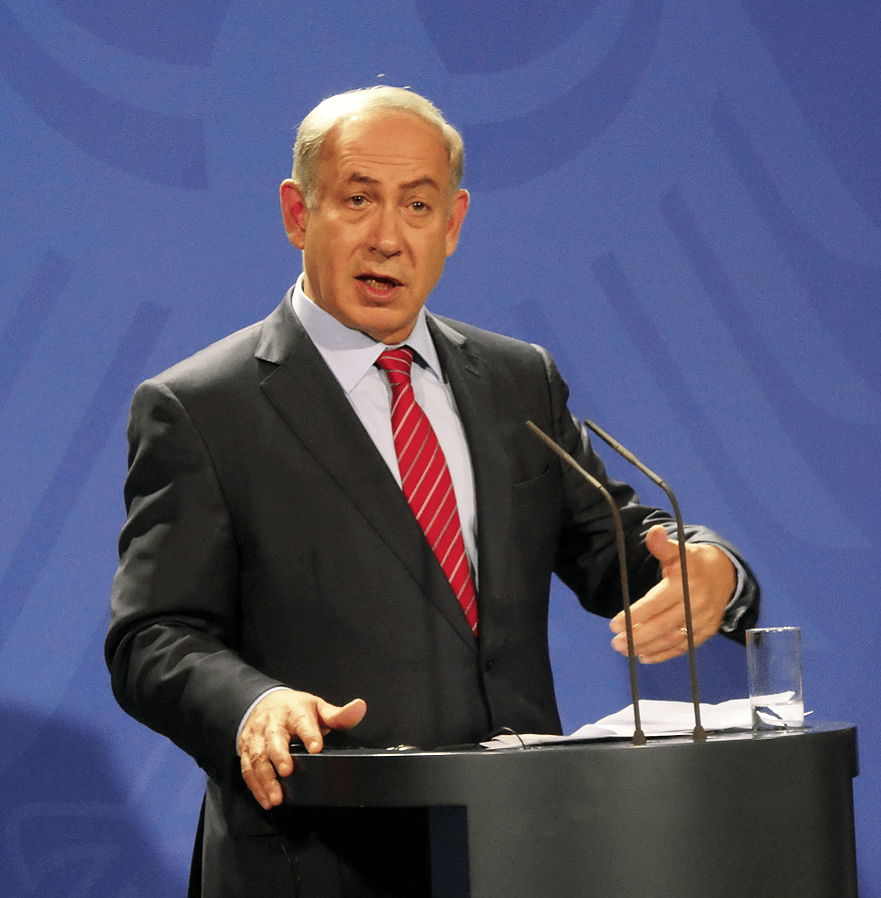 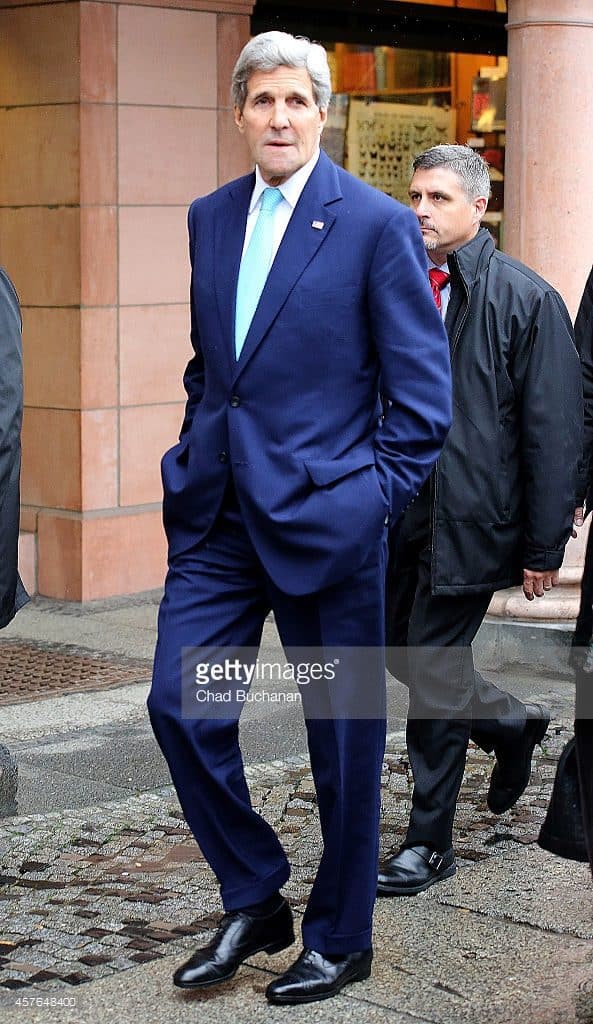 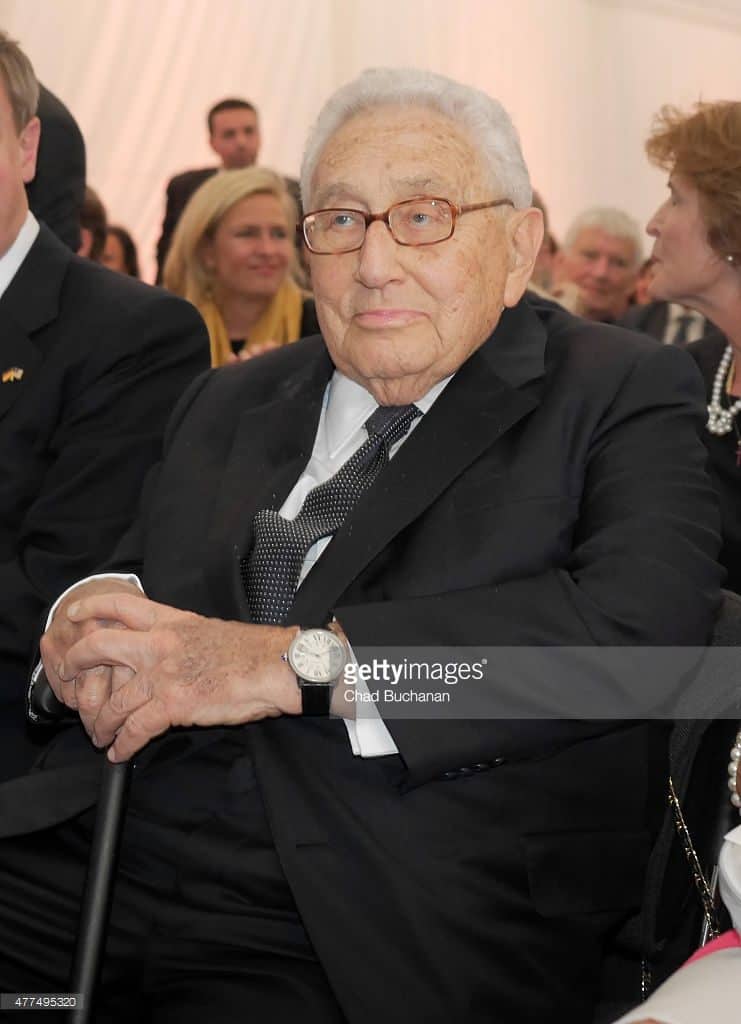 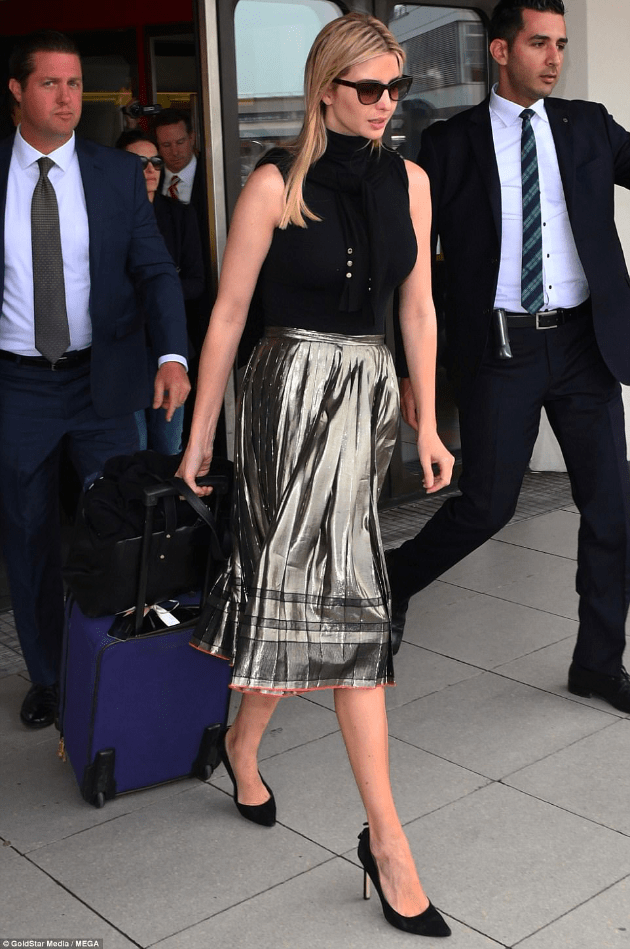 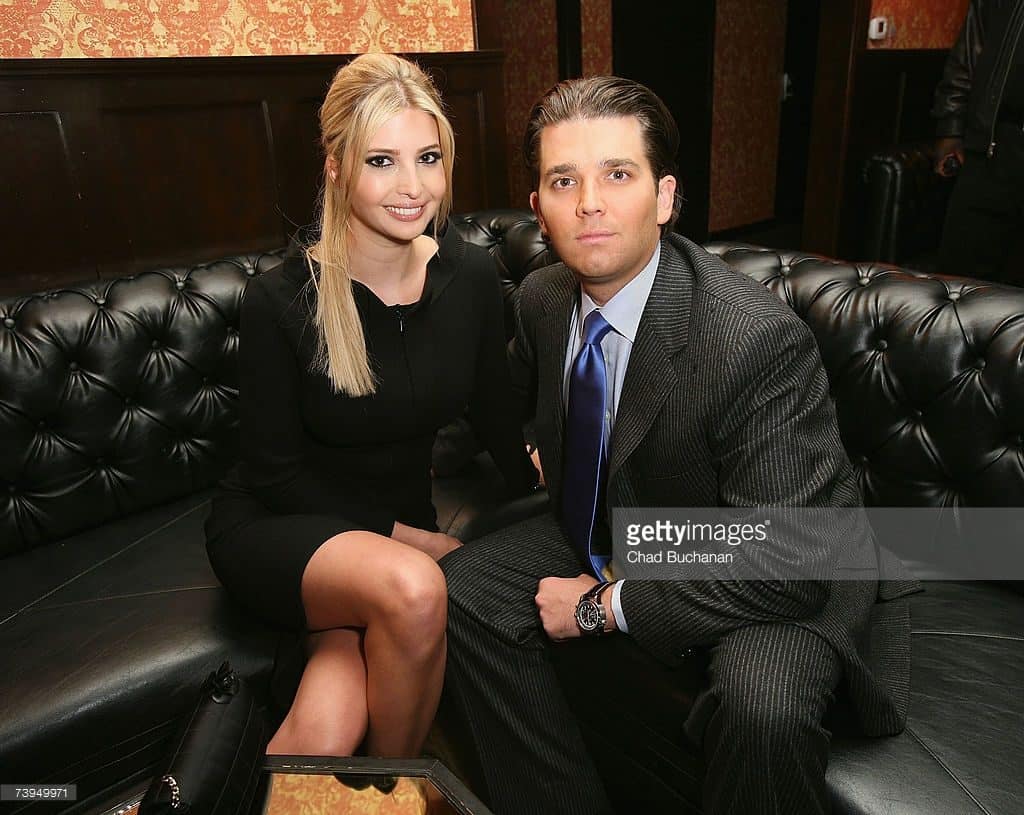 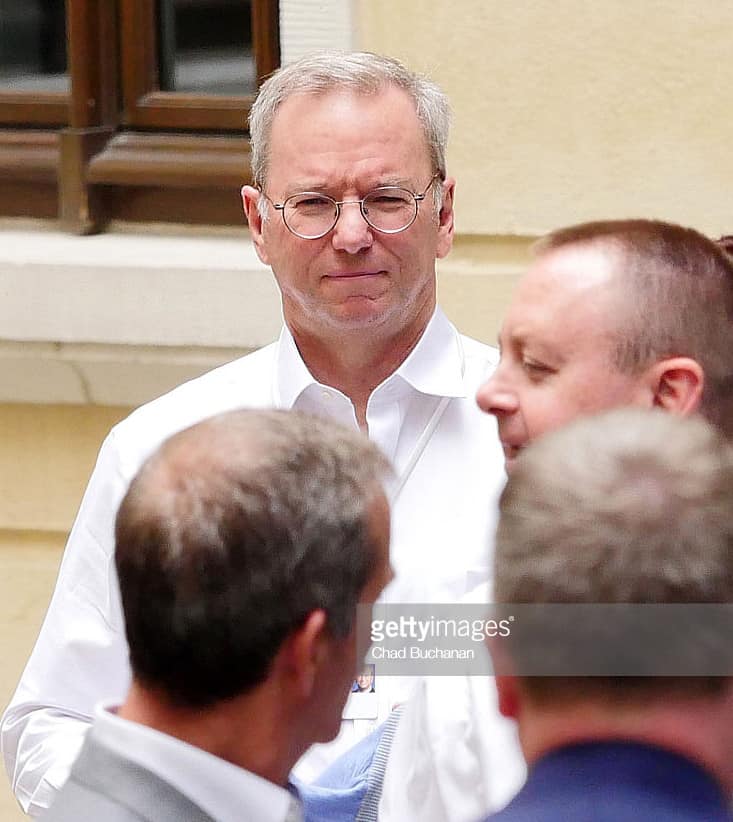 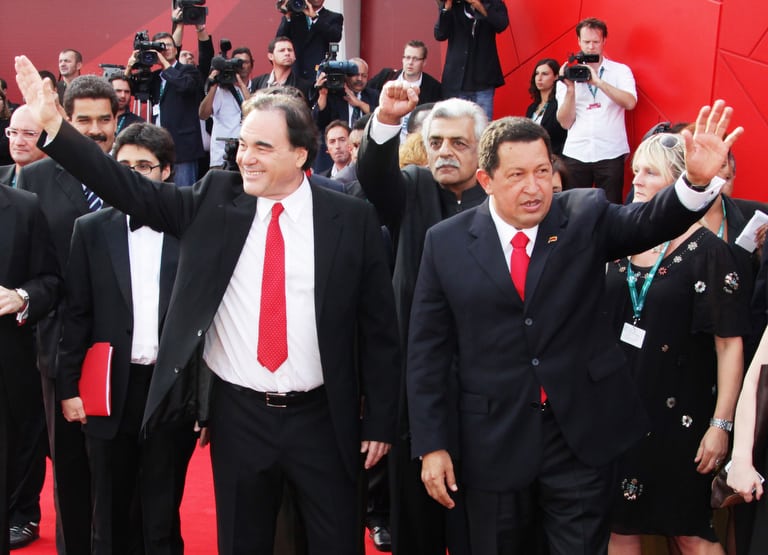